…and Jupiter aligns with Mars, then Fink will write a post about politics. I know, it’s not the norm, as my disdain for both parties is as voluminous as that new diamond. But you have to admit, when something like this happens, someone has to aggregate the data and shock the world.

Actually, this isn’t as much about politics as it is the political journalism machine. Namely, FOX News.

When Shepard Smith takes Ann Coulter to task, and when both Glenn Beck AND Neil Cavuto put the Stone Cold Stunner on Michele Bachmann, all on the same day, well… 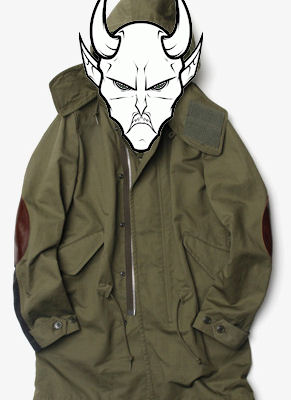 The Thriller and I are out to the school house today (he wants to expose Remy to yet another new environment), then back for some arranging work, followed by a slumber party with the Js. Hope your weekend plans are shaping up nicely.

Then peace will guide the planets

And love will steer the stars