I hate to give this guy a Boot to the Head, but geez, people. If you’re going to publish a book or blog or memoirs or personal account or ANYTHING, you need to check your sources, frontways, backways, sideways and allways. And don’t think for a minute that if you publish something to the web, it will go unnoticed by all and sundry, save the people you choose. 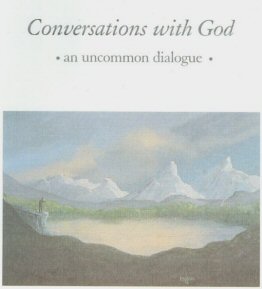 What’s Walsch’s excuse for using a Christmas “memory” that belongs to someone else? From the article:

Walsch wrote on his blog Tuesday he was “truly mystified” about what happened and apologized. He said he had been telling the story for years in public talks and “somewhere along the way, internalized it as my own experience.”

Now, I’m willing to give folks the benefit of the doubt. And the article does state that the story circulated uncredited for several years. But honestly now…is Neale saying he’s never in all this time come across another version of that Christmas story? Never? Even though it was widely circulated since 1999?

Hmmm. So he “internalized it” as his own memory. I guess that works, and it can happen to anyone. But it kind of reminds me of this.

3 thoughts on “Well, that was embarrassing.”