I’ll bet you wondered if I forgot about Finkville yesterday. Perish the thought, fiend. I just forgot about that little time management thing that enables me to both write and get to school on time. 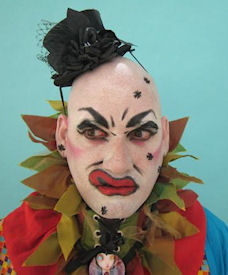 So yes, I am a hagalicious snark for being offended by this. And no, I’m not talking about that book-burning buttmunch down in Gainesville (I refuse to give him any of my precious bandwidth). Rather, I refer to the title and opening line for an article in last Sunday’s San Francisco Chronicle:

Silver screen turns to gray-hairs
Someone needs to file an age discrimination lawsuit in Hollywood – to force the studios to hire a few more young actors.”

Yep, we want more young folks in the movies. You know, more of them size -2 girls and beefcake boys with the perfect teeth. Oh give me a break. We HAVE those; the industry is infested with them. Know what I say? I say it’s high time middle-aged (and older) actors got great roles. And I don’t mean the worried mom or the senile grandpa or the snippy spinster. I mean the meaty roles; ones that reaffirm the fact that life is not over after the half century mark — the “It’s Complicated” and the “As Good as it Gets” roles. So what if “older” actors are hogging marquees all over the country right now? I say Bully! Hip hip! Bout time! The sooner Hollywood realizes that the 50-and-over generation are still vibrant, intelligent, relevant and in possession of more disposable income than most of their twenty-something counterparts, the better.

Now don’t get me wrong. I like (fill in name of your favorite young, hunky actor) just as much as the next girl, but I’d pay to see Johnny Depp, Jeff Bridges, Robert Downey and Clint Eastwood over Channing Tatum or Chace Crawford any day.

Of course, that’s just me.

I’m not saying there aren’t any talented young actors out there, or that being long in the tooth is necessarily an excellence benchmark. There are good young actors, and bad old ones. But let’s have some balance here, sports fans. There’s a resurgence of maturity in film right now, and it’s long overdue. I like it. You should like it, too. Please like it with me, k? Please? 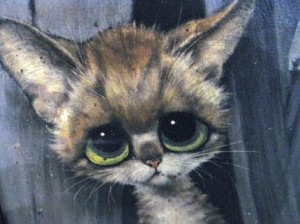