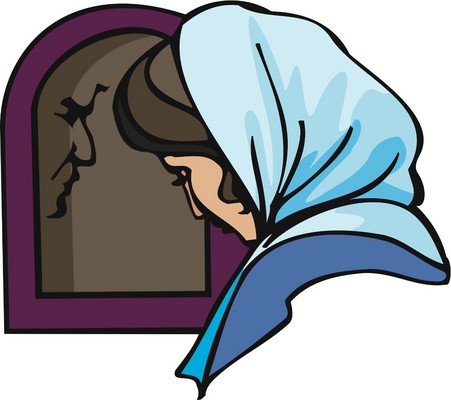 Sometimes I have to take my temperature. Am I really a singer? Am I really a teacher of singers? If so, then why do I feel this way? Behold, the confessional:

I hate reality singing shows. Hate them. You name the latest reality singing show, and I will say, “Yep. Hate it.” I guess I hate where popular music singing style has gone. The more upper-register vocal gymnastics you can do, the better (and more marketable, which is the most important thing, isn’t it?) you are. In-tune singing has taken a back seat to “can you do licks like Xtina and Kelly?” I know I sound like somebody’s grammie here, but truthfully, it saddens me to see where things are going.

Don’t get me wrong: vocal gymnastics as a style definitely has its place. It’s like many other things I’ve noticed, though. We (Americans? Humans?) take a good thing and pet it and love it, then proceed to mass-produce it, choke it to death, and pound it into the ground.

On a lark, I watched the first 15 minutes of Duets last night. The opening featured Kelly Clarkson and Robin Thicke singing something, I can’t remember. Kelly had a singular apparent goal: see how loud, overbearing, and lick-heavy you can be. Forget smoothness of line, or establishment of a melody. Just get the back handsprings in there. Try to be Aretha, except unlike Aretha, scream every lyric. It was painful, and I turned it off after hearing John Legend prattle on about choosing a previous song that was too low for his duet contestant, then watching him parade her onstage with a new song that was also too low for her. Bah.

How many singing reality shows are there on the air right now? I couldn’t even guess. Can’t find a definitive list, but I can tell you it’s too long. And the networks are laughing all the way to the bank.

I hate beatboxing. Vocal percussion to those in the know, and VP to the kool kids. I love a cappella singing — and pop a cappella singing — but I absolutely loathe the spitting-in-the-microphone, gangsta-hand-gesturing, mic-choking pretentious tragically hip look-at-me-I’m-wearing-a-fedora boompa-chick crap. Always have, always will.

So am I mental? Probably. But it’s a happy place.

Hey, for all you private sector fiends — it’s Finkday!