I don’t know how I happen on some of the weird sites that end up on my screen, and eventually as the subjects of my blog posts. But as you know, research is my hobby. Sister got no life.

On today’s menu is the artistic painting style called trompe l’oeil (pronounced “tromp loy”), which began in the 16th century, and in 2008 would be described as 3-D painting. Trompe l’oeil simply means “to fool the eye.” And although some of these paintings were done long before the advent of photography, it’s hard to believe they aren’t actually photographs. Have a looksee:

This is actually a painting: 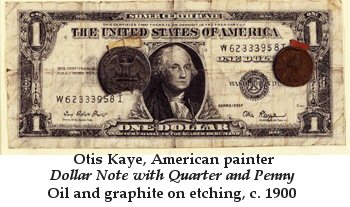 And imagine, before the days of television or cinema, going to the art gallery and seeing this: 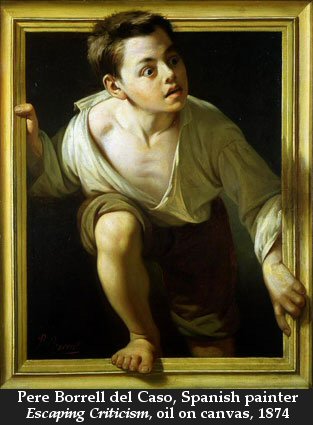 Kind of reminds me of this: 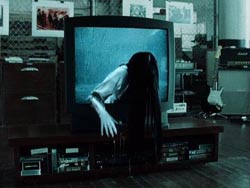 Talk about fooling the eye…did anyone see this coming while watching the film for the first time?

And there you are. Trompe l’oeil.