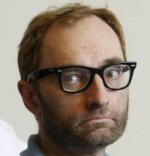 I’ve followed the case of “Clark Rockefeller” with interest.

Last night I read that the FBI finally figured out who he is. No small task, as he had used at least four different aliases in the almost 30 years he lived in the US. Turns out he’s one Christian Karl Gerhartsreiter, born in Germany.

It’s amazing to me how somebody could pull off a scam like this at all — let alone for three decades. He held jobs; how did he pull off a Social Security number? Did no one question his “ancestry?” Why did the Rockefeller family not get wind of this somehow?

It got me thinking (as always happens) about how many other people have pulled off cons like this. Turns out, the number is quite high. Here are some who were masters at wool yanking. 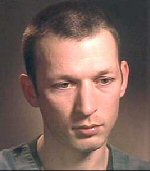 The name Rockefeller must be a loony magnet. Remember Christopher Rocancourt, who posed as a “French Rockefeller?” Variety did a fascinating story about how he was finally brought down. It’s worth the time to read it.

Possibly the most embarrassing scam was pulled by pop “singers” Milli Vanilli. Rob Pilatus (L) an 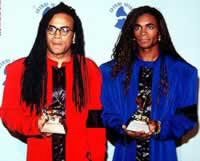 d Fabrice Morvan shot to the top of the charts in 1988 with “Girl, You Know It’s True.” (You can view the absolutely horrible video here.) Trouble was, it wasn’t Rob and Fab singing on the album. Their rockstar lifestyle came to an abrupt halt in 1990, when they were supposedly performing a “live” concert. The recording jammed somehow, and the boys were left onstage wondering what to do. An amateur video of that scene is floating around somewhere. Anyway, they were later outed, and had their Grammy award taken away.

Sadly, Rob Pilatus never really recovered from the scandal. He died of an overdose of pills and booze in a Frankfurt, Germany hotel room in 1998. Did they ever make a movie about these guys? Wait here while I check. Why, it appears they might. 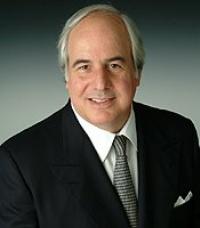 Definitely my favorite in the long line of fakes and frauds is Frank Abagnale. I mean, the man has my total respect. Wow.

He was a check-forger who traveled the world, posing as an off-duty airline pilot (which got him free flights to anywhere) and even a pediatrician. The best part? He wanted to pose as a lawyer, so he forged a Harvard diploma and actually passed the Louisiana bar exam.

Irony of ironies: he now owns a firm that trains law enforcement personnel about how to spot forgers and frauds. Now how cool is that.

The guy’s life story reads like a crime novel. 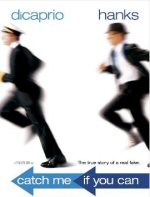 I remember seeing the movie about his life based on the book he wrote — Catch Me if You Can, with Leonardo DiCaprio playing Abagnale.

Even though all these guys were eventually caught, you have to hand it to them — they had nerve. I wish I had half of their self-confidence.

Fink out (to buy some school clothes).