I went all Hollywood Hag again this morning. 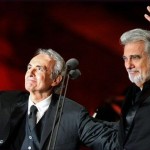 Carreras and Domingo…I sure miss the third tenor. 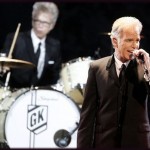 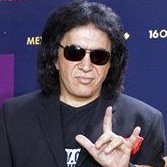 Ugly, inside and out. 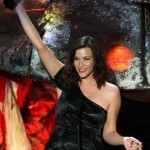 Liv Tyler – she was so pretty in all her movies. She had such a mysterious and innocent beauty about her. Now… *sigh* Some people should have left well enough alone. 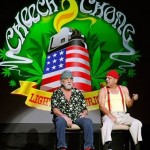 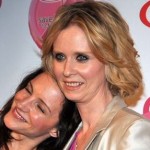 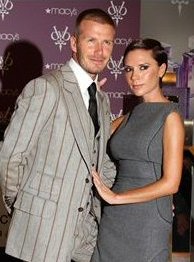 Once again, I don’t get the enthusiasm about his being so beautiful. Um…ick. 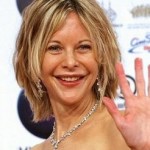 She *was* beautiful once. Until she took a picture of Caesar Romero to her plastic surgeon and said, “Yeah, that’s what I want!”

Ok, enough snarkiness for one day. Gotta get to work. Yikes!

Good morning, Rat Fink in Hollywood. I had to comment because of the first pic you posted of Carreras and Domingo. I miss Pavarotti terribly. My grandmother, who got me listening to opera when I was very young, thought that Pavarotti was EL guapo. She had such an affinity for him that I always did, too. Thanks for the fond memories, Fink. And it simply has to be said: HOW on earth could you say that David Beckham was…ick? Gasp! LOL. I guess that goes along with what I think about Johnny…. LOL, hope you’re having a good day! Let’s… Read more »

Well that’s just great by me, lady. That’s what makes the world go around anyhow! But there is no difference of opinion on the great Luciano. What a voice. There’s been no one like him, in my opinion.

Let’s definitely get together! *looking at Sunday morning calendar….*

Helen – make sure that RF shares her DD coffee with you!!

@Helen – How dare you look at another man! Is Becks prettier than me? I swear, when I get home…

Of course I’ll share it with my dear Helen! (Just not with RD. I’m mad that he’s still tanning his hide in Florida, even if he is cleaning out gutters!)

Boom Boom – my meeting is at 2:15 today. Cross everything!

@ Mathew – you know…back in the 70s, they were marginally funny. Now…ehhhhhh not so much. But it’s still surprising they even *survived* the 70s.