Just about everyone is tired of jawing about the potentially criminal circumstances surrounding Michael Jackson’s death. Ready for some closure, I’d think — especially for his family.

But I read an article this morning on where Dr. Conrad Murray got the propofol that ultimately killed the singer, and once again I marveled at how anyone could actually receive that drug and function with any normalcy afterwards. FYI to those who have never had surgery: it takes you a LONG time to wake up after propofol. And when you first come to, the feeling is like no other.  One doesn’t just wake up, throw off the blanket and say, “Welp, time to start the day!” Rather, you feel like somebody laid a school bus on top of you. You can barely move or think; you struggle to form words. Sometimes you get sick to your stomach; other times, you just fade back into unconsciousness for another hour or so, and nothing that anybody might do would shake you awake. Propofol decides; not you.

So again, I have to wonder: why on earth would Jackson choose to use that drug to go to sleep? You don’t sleep with propofol…you black out. I think there’s a big diff. 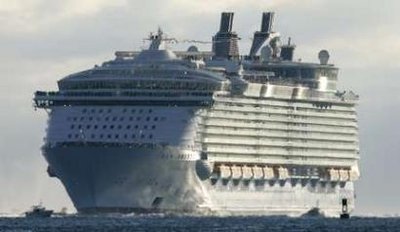 Since Facebook added a status function, Twitter’s pretty much passé, although as a running headline service, I’d say it’s better.

I am 99% finished with Christmas shopping for my family. No joke. Ozzum.

Prof sent my thesis back — only minor corrections to make. The finish line is ever closer…

Have a fab weekend, fiends. I’m off.