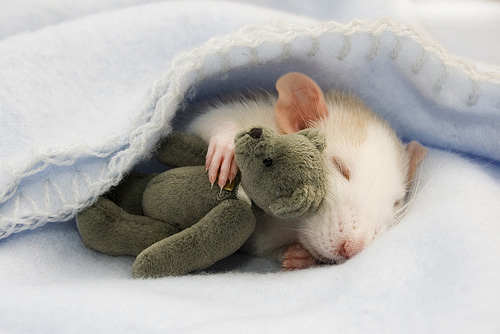 So I wasn’t feeling the greatest at school yesterday afternoon. Came on me all-of-a-sudden like, around 11:00. I didn’t think much of it, but by the time high school choir got to my room at noon, I felt like a bag of goo.

Because of a mandatory meeting for students interested in post-secondary options for next year, I was down several troops for rehearsal last night. Then I received a message about two other people going down due to illness, so, against my stubborn nature, and at the stern encouragement of producer Stoney, I canceled rehearsal, came home and went to bed.

The last time I turned off my reading light at 9:00 p.m. and didn’t move until 4:40 a.m.? Hmmm. Long time. Can’t remember. But apparently it was needed, because I only feel half as ooky as I did last night. Score one for the good guys.

And speaking of good guys (not)…if I read another sports writer quoting Ravens players saying, “Win it for Ray,” I’m going to launch something. I don’t care if he didn’t actually do the deed (although the question persists: Where is your white designer suit, Ray? You know — the suit with the blood stains on it that everyone saw? The suit you say you “can’t find?”), he knows something. They all know something, and they owe it to the families of those two dead boys to produce it. We’re not talking about keeping a secret about an indiscretion, or someone saying something horrible about someone else. We’re talking about murder here. We’re talking about people in a limo who distinctly heard Ray say, “Y’all keep your mouths shut. I’m not losing my career this way.”

Did you know it is now Thursday? This time yesterday morning, I thought the same thing. HA

Going to have to disagree with you. Ray Lewis is a great leader and I firmly believe he understands his purpose in this life. He enriches many lives beyond football – Great role model for young athletes. I don’t know what happen that night, but neither do you. Just my opinion hope we are still friends.

Of course we are, Joe B! You have just as much right to be wrong as anyone.

I’m curious, though — where do you stand on Lance Armstrong?

The difference between Lance and Ray would be that Lance admitted wrong. Big Difference – innocent until proven guilty.

Gotya. I guess history will bear things out. Maybe a death bed confession? “I also took the deer antler fuzz pills” ??? It’s another OJ case, for sure. The evidence is stacked up to the ceiling against him, but not high enough for those on whom rests the burden of proof. And no wrongful death suit was filed, because he paid them off. So, case closed…for now, and maybe forever. I know people can change, and if Lewis has changed, yay for him. I just think if it were my son (or yours) who died, we would never be satisfied… Read more »