Based on the children’s book The Invention of Hugo Cabret, the story centers around an orphaned son of a clock maker who lives secretly within the walls of the clock towers in a busy 1930s Paris train station. He keeps the clocks running during the day, and by night, works to solve a mystery — one directly tied to the father he misses so much — locked inside a non-functioning automaton his dad found rotting in a museum.

This is not a children’s film, in that there are no blazing special effects (although the CG and 3D were masterfully done), and actually very little extended dialogue. Things are left for the viewer to discover; to experience; to pull from the tale’s framework. It is a touching, moving and tender story of a sad little boy with a heart full of love and a penchant for adventure, and no one to share it with, until that one day…

The casting, typical of Scorsese, is flawless. The child actors are completely effective: no pandering or becoming tiresome. The somewhat sparse script, while a bit slow to start, wastes not a single word. Ben Kingsley, Sacha Baron Cohen and Christopher Lee are brilliantly believable. The colors in the cinematography are not to be believed, however. Seriously, the photography will knock you out. The only way to drive that point home is to provide some stills, taken from the movie’s website: 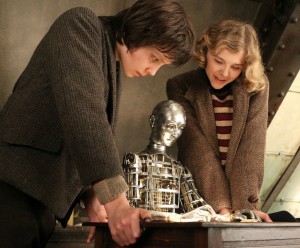 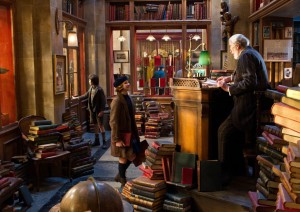 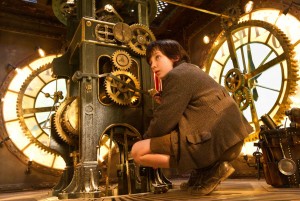 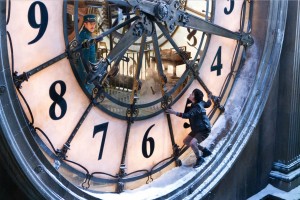 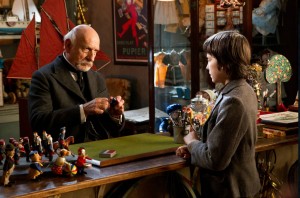 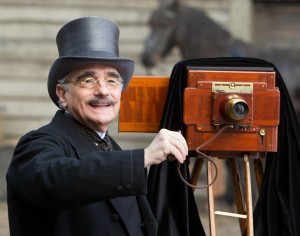 You simply must see this film. Not only is it cinegraphically (is that a word?) and verbally beautiful, but there’s a fantastic side-story surprise buried about halfway through, in the form of a delightfully entertaining, visually stunning history of filmmaking and film preservation — a subject near and dear to Scorsese’s heart.

On the Rat-O-Meter scale of five cheeses, I give Hugo: