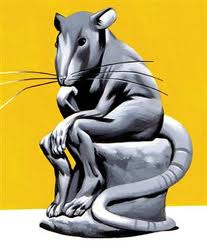 What about you? What’s bugging you right now? Doctor Fink is in.