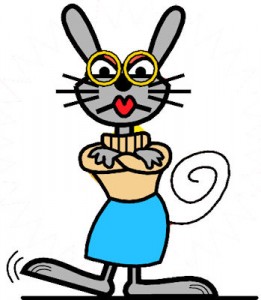 (For those who care nothing about silly French, it’s pronounced kest kuh-SAY)

WHAT IS IT? What IS it with people? Not that I’m 100% organic all the time, mind. Wagons are rickety and the ride is bumpy for a reason. Sometimes, folks fall off. I get that. But over the past two days, all of these things have happened:

Now that’s a couple-a days, lemmetellya. Where can a rat get some tranquility around here? Still, as is my M.O., I will provide you with two wonderful things:

So I guess it’s not all bad, ja? Have a good whatever-it-is, fiends. Thanks for the listening eyes.