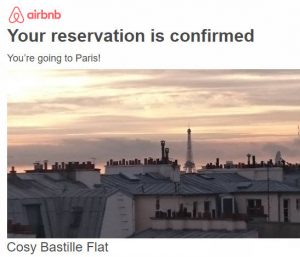 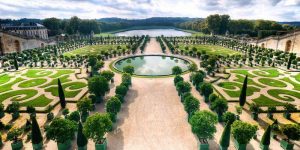 Michael would definitely approve. Paris seems like a perfect place to relax. You and Suzanne will have a magical time. Send lots of pictures!

I think we’ll enjoy it! Thanks Mave!!

Yes he would. What an adventure. Yes life is too short. Enjoy life. Sounds like a great time.

Someday I’ll get to enjoy it from the busy retirement phase! Thanks Diane

A fabulous odyssey for you! Enjoy!

This is gonna be an epic Odyssey. The Thriller would approve of our possible visits to the catacombs and cemetary.

He would have loved the catacombs!! This will definitely be an Odyssey for the books. <3

Life is not only short but it should be lived, learning everyday something new.

This trip sounds like just what you need! Yes, life is too short and we have experienced just how fleeting it can be personally…dream BIG and follow your dreams. You need to take care of you until you and Michael meet again. Enjoy your adventure my friend!!