Found this awesome PhotoShop contest on cracked.com. Hilarious. See if you can find what’s been “added.” Some are not so obvious… 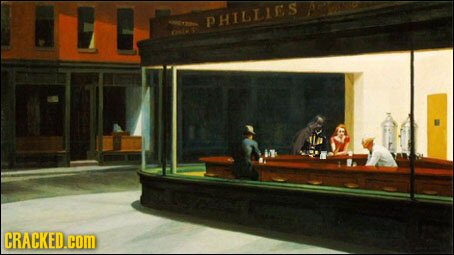 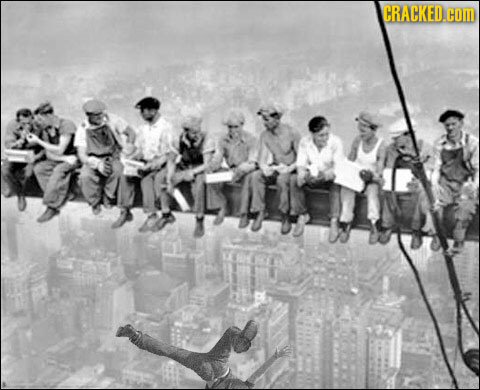 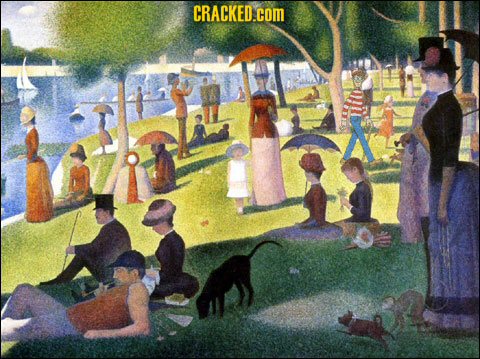 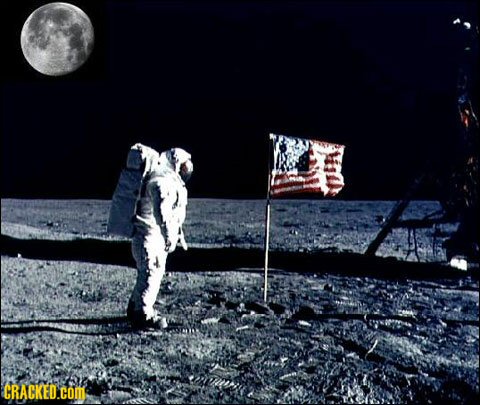 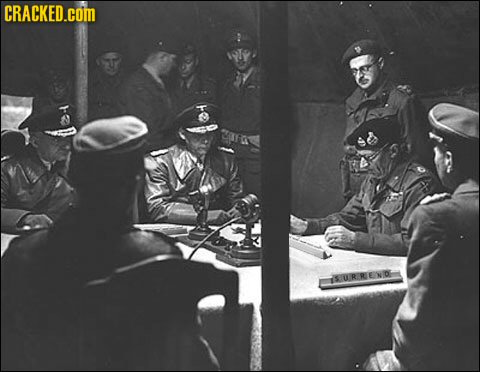 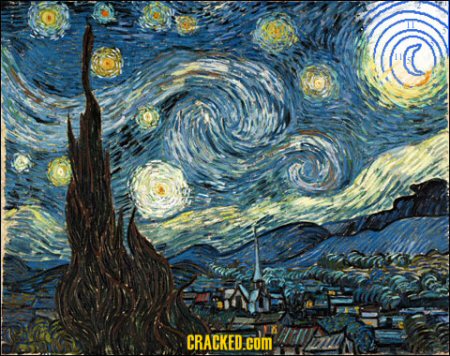 And I hardly ever reprint a forwarded email. Most of them are of the ridiculous, easily-debunked variety. But this one (while *almost* true – there are several books with this information in them, although I’m not sure which ones contained these exact quotes) was hysterical. I have to reprint some of it.

Rarely does reading something make me laugh out loud, but this did. Thanks to my BFF Kay for sending it to me.

ATTORNEY: Now doctor, isn’t it true that when a person dies in his sleep, he doesn’t know about it until the next morning?

WITNESS: Did you actually pass the bar exam?

ATTORNEY: Were you present when your picture was taken?

ATTORNEY: Can you describe the individual?

WITNESS: He was about medium height, and had a beard.

ATTORNEY: Was this a male or female?

WITNESS: Unless the circus was in town, I’m going with male.

ATTORNEY: She had three children, right?

ATTORNEY: How many were boys?

ATTORNEY: Were there any girls?

WITNESS: Your Honor, I need a different attorney. Can I get a new attorney?

ATTORNEY: Doctor, before you performed the autopsy, did you check for a pulse?

ATTORNEY: So then, isn’t it possible that the patient was alive when you began the autopsy?

ATTORNEY: How can you be so sure, Doctor?

WITNESS: Because his brain was sitting on my desk, in a jar.

ATTORNEY: I see, but could the patient have still been alive nevertheless?

WITNESS: Yes. It is possible that he could have been alive and practicing law.

4 thoughts on “Made ya laff”