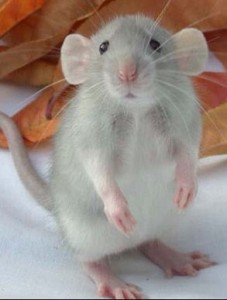 One of my favorite — albeit tragically sad — lines from Immortal Beloved is when Beethoven, in his final death struggle, reflects on his life and says with great bitterness and regret, “The comedy is over.”

And so it goes with Summer 2013 (except without the bitterness and regret part). Yesterday, I went to Earth Fare with Kay and bought some groceries, then spent the better part of the evening relaxing. It was the last time until, oh…Christmas break. This morning, it’s back in the Old Routine — yeah, man.

Things are changing all over this fall, especially with public education in Ohio, and indeed, the country. I don’t know where I’ll be (in my head) next Memorial Day, when this year is over. I hope I can keep my attitude positive and my outlook fresh. It’s sort of self-defeating any other way, ja? Life is what you make it, and all that happy crappy, as Stephen King says.

One thing’s for certain: next year’s Odyssey will be fun. It’ll be shorter, but still exciting. In the general plan is a trip to Virginia Beach, followed by the sights in and around Washington, DC and Philly (the Thriller has never been to either place), and a jaunt up to Atlantic City. The only bad part? Surviving Pennsylvania. (This is the state that never ends; it just goes on and on, my friend…)

We’re really not beach people, so the trip to the ocean will be for the view and not the sunbathing. But we hope to see fantastic things, and we’ll enjoy the planning process. The saving-up process, not so much, but it will have been worth it when we finally take off next June.

Next June…are we there yet?