Yeah, I know. I’m all about the age thing. Maybe it’s because my own coming to terms with it is *so* right around the corner.

I went Hollywood Hag again and checked out some people and how they’ve aged. This post features men; I’ll do the women’s side another day. Many of these guys have approached (and passed) middle age in a graceful and smooth manner. Some, well, haven’t.

I read once that when we are old, the face we have is the face we’ve earned. As you will see, some guys made out better in the earnings department than others… 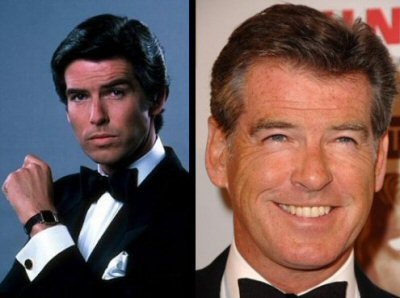 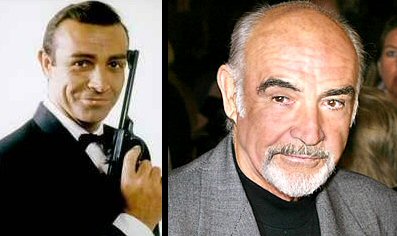 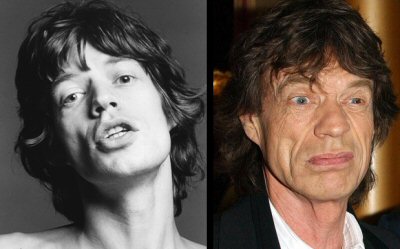 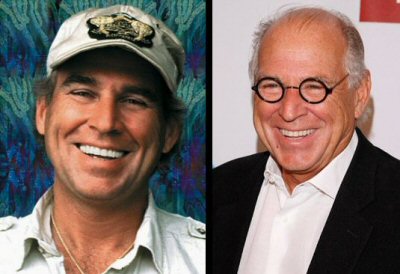 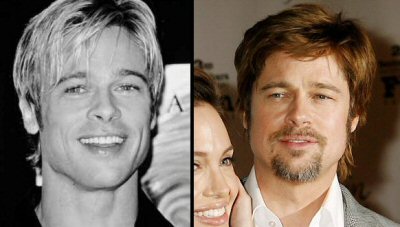 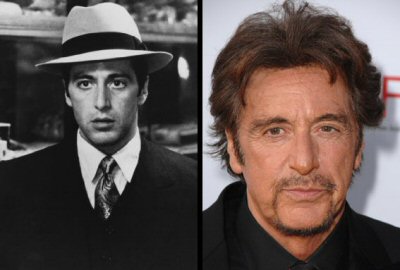 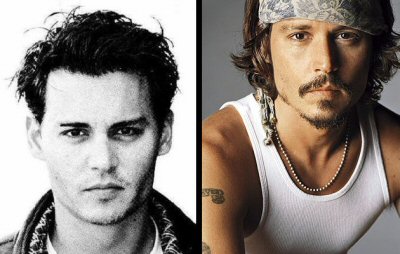 Now I’m not poking fun at people for getting older. I don’t look nearly as youthful as I did 25-30 years ago, Buddha knows. I also know that the paps can catch one at a bad time (I’m sure Mick Jagger doesn’t *always* look like that). Rather, this is more a point about most people actually looking cooler when they’re older. I believe that even women *gasp* can get more lovely with age. You know the old adage: Men get more distinguished-looking, and women just get old. I don’t believe that.

Then again, some Hollyweird folks have done some strange things to their faces in their fight to run away from age. How about this little trip down Memory Lane?

3 thoughts on “Aging gracefully…or not.”