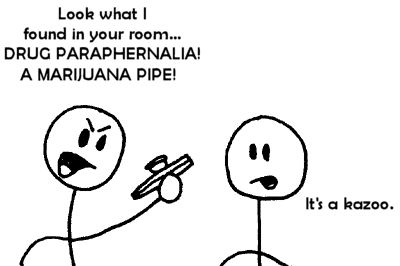 Kazoos will save us.

Actually, kazoos might save us — that is, they might save the tap finale. There is not enough time left to teach the time step to each of my rookies (half the cast), so …

Kazoos will save us. Um, they might. Boy…the ideas you come up with when you run across a kazoo while cleaning out a desk drawer.

And that is all. (Well, that and the awesome graphic. Haaaa)

Happy Football Sunday — at least it’s a day when the Browns will not lose. 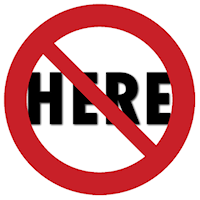 I have rhythm section parts to write, features to cast, choreography to finish, lesson plans to do, and countless other tasks to take care of before I pick up the Js this afternoon, and what am I doing?

Why? I’m not necessarily looking to buy anything. It’s the vortex-sucking component of sites like these that gets me. Once I start reading, I can’t stop. Don’t go there. It’s like a bad Pinterest episode — one where you look at the clock, and suddenly an hour has disappeared.

Have some discipline, fiends. There’s work to be done today.

Over’n out. (After more coffee, that is.)

…noooo, we will not let you go…

Thank you, BoomR, for putting Queen in my head for the entire day. YAY, awesome, THANKS AGAIN.

So, yesterday wasn’t the greatest *day*, but after school was fantastic because I got to see my old pal Bando for an hour, to slurp some kava and catch up on things. Visit wasn’t long enough, but it was great to see her!

I also got some happy news on the teaching front (which I will share later, when it’s 100% confirmed), and wonderful news on an awesome fiend coming to visit from the Netherlands soon — but I won’t reveal her identity here yet (*cough*SUZANNE*cough*).

Mavis is being tested to death at the hospital for this, that and the other thing, and she is very frustrated by it. Please post a note to her, asking her to not be a GARGANTUAN PAIN THE BUTT TO THE DOCTORS

Rehearsal was good  last night. Packing months’ worth of tap lessons into one two-hour session is daunting at the very least for my new dancers every year. Some of them are downright a-skeered during the first hour. But by 8:30, just about all of them were executing the basic steps. There is hope for five weeks from now.

Fink, looking for the Pepto… 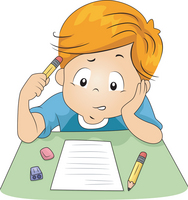