And here we are, at hope-ening night. I hope all goes well. It should. I think it will. I’m more worried about my end of things, actually (tempos, cuts in the music, timing, etc.). There are those who might think, “Eh, it’s just a high school show.” True. Very true. It’s that — and a whooooole lot more.

As promised, I have some collected SitR trivia for your listening and dancing pleasure. There are also some photos from our final dress last night. Enjoy! I’ll see you on the other side of opening.

There are a ton more, but alas, time’s a-wastin’. Here are some pretty pictures. 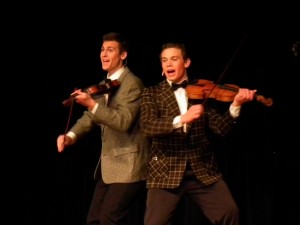 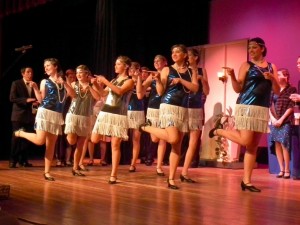 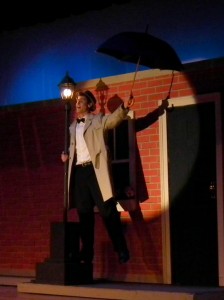 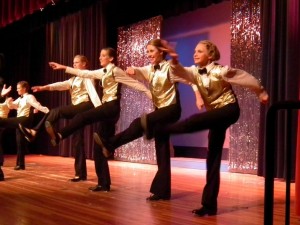 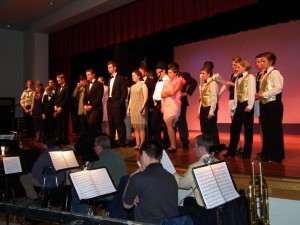 Well have a good day, my loyal fiends. I’m off to break legs. Tonight, I mean. Figuratively speaking.